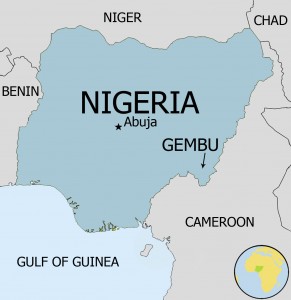 GECHAAN was founded in July of 2004 by Art and Dorothy Helwig who chose to do whatever they could to about the raging HIV/AIDS epidemic in Nigeria. The Southern part of Taraba State was selected to begin a grassroots-focused approach to making the people aware of the problem and how they may prevent becoming infected. The emphasis on prevention blended with testing and counseling with treatment and orphaned and vulnerable children following. The work grew quickly and grew into a full service NGO that reaches out into the hinterlands in attempts to save the lives of as many people as possible. In 2014 Dan & Tina Gibbs joined the ministry in Nigeria. Today GECHAAN is covering eight local governments in Taraba State.

GECHANN is located in the far southeast part of Taraba State which borders on Cameroon. Having started in Sardouna Local Government Area (LGA), the work has expanded to include Gashaka, Bali, Kurmi, Takum, Donga, Gassol and Ardo Kola LGAs. There are four regional offices with managers who oversee many volunteers who assist people in need in villages. 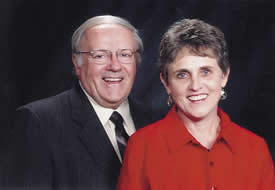 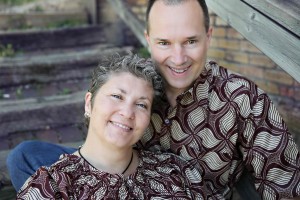